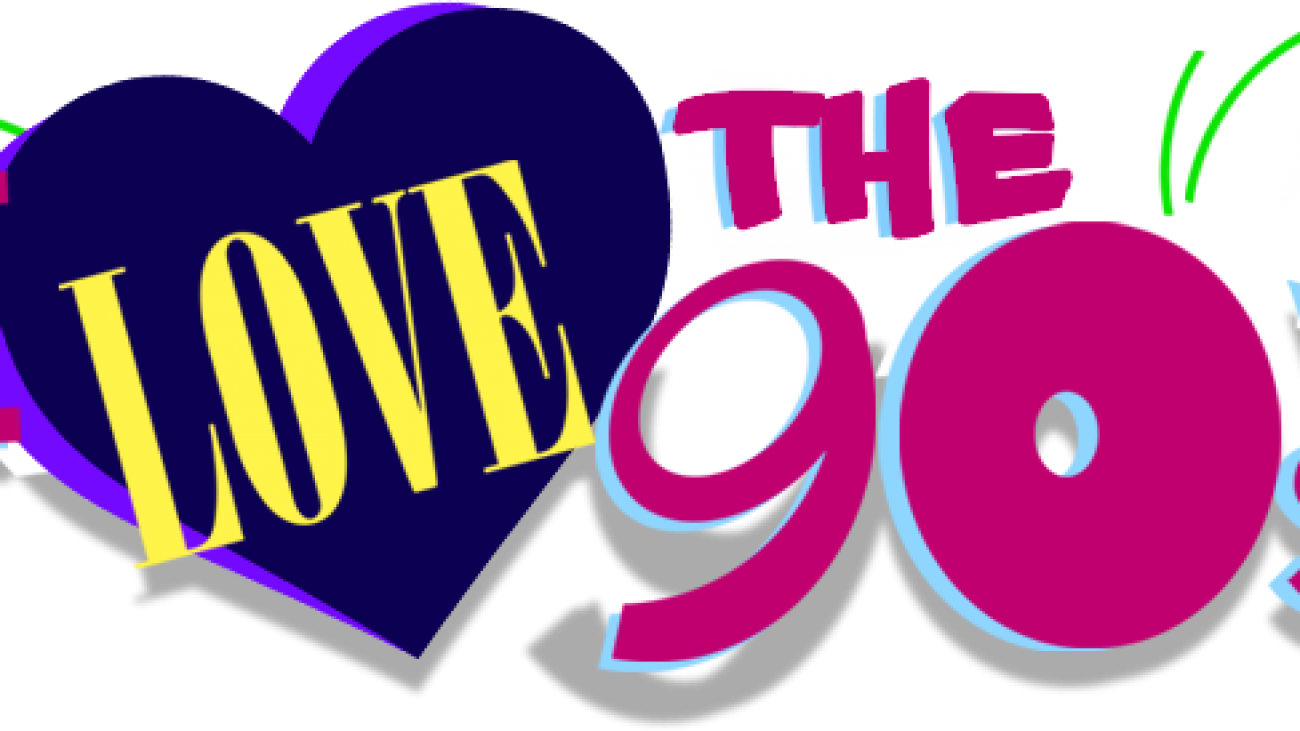 Its great to grow up in the 90s! It was an incredible period for Gen Y babies, born in the 80s. As teenagers in the 90s, we experienced the fastest technological advances in our generation. Within this decade itself, we experienced revolutions in the way we communicate and also accessing information. For Gen Y babies, the 90s is a unique experience the previous Gen X and the following Gen Z Centennials will not have. Gen X were grown ups by then and probably focused on using technology for productivity, remember Palm Pilot? Whereas Gen Z were born into the Internet age and will not appreciate the transition from zero connectivity to online access. As teens in the 90s, we have the chance to explore each wave of technology that comes up, with each wave shorter than the previous.

Communications – How We Go Online

The way we communicate has seen the most changes in this decade. From how we communicate to what we use to communicate, it was a flurry of changes and upgrades. Remember the dialing tone from the modem inside the PC as we wait to access the Internet. That is called dial-up by the way. 56kpbs is like fiber broadband in those days. Just as we start to buy PCs with installed modem cards, broadband Internet access came along. We experienced a quantum jump, yes a quantum jump, to a grand 1Mbps. Hey, suddenly we can use Napster, the granddaddy of P2P file sharing, to download bigger media files!

Within 10 years, we leaped from zero to 2Mbps. Suddenly, all of us have a digital super highway to access information. Bring on the world!

The history of the Internet started way back in the 1960s when the first message was sent over ARPANET. That paved the way for the development of the TCP/IP protocol in 70s as the standard for communicating in ARPANET. It wasn’t until the 80s when researchers in CERN lab Switzerland started to link hypertext documents into an information system accessible from any node that witnessed the birth of the World Wide Web. From the mid-90s, the World Wide Web flourished. That was Web 1.0 for you. It is one defined by static HTML pages without much interaction between user and website. It was good enough for us as suddenly, you can access a large amount of information from the comfort of your home. Messenger programs such as ICQ was a godsend way to make new friends and also dates 🙂

We started using Internet Explorer before Netscape introduced tab browsing and allowed us to view multiple web pages in an elegant and simple manner. In my opinion, IE did not really recover from this user migration to Netscape. This is because the same group of users switched to using Mozilla Firefox and then now Chrome, we did not look back.

You could not have lived through the 90s without using one or more of the communication devices. The most iconic is first gen mobile phone, looks like a water bottle and as heavy as a brick. Within the same decade, it was phased out and replaced by the iconic phones from Nokia, Motorola and Ericsson. Each of this phone has their own unique features besides been 2x smaller than the 1st-Gen phone. 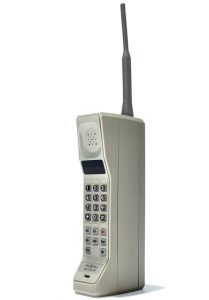 The grand daddy of all phones

Ericssion T28 – The real sleek and designer phone of that time. Just like how iPhone showed us how mobile phone is an art. Almost any working professional owns one and also teenagers who want to impress girls.

Motorola StarTac – History will always have a place for this. Motorola introduced the 1st clamshell phone and it claimed its place in history. I think its the action of opening up the “clam” to answer the call that makes owning this phone so special. In recent years, this model has been revived for that old “school” feel. 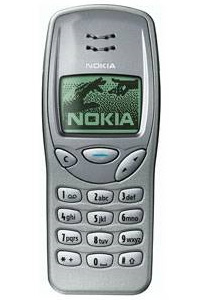 Nokia 3210 – It may not be the smallest or lightest, but Nokia 3210 is the most fun! Targeting the youth, it was a must have accessory if any kid wants to look cool. Youth nowadays bends over their phone playing different games, but youth in 90s bend over to play only…..SNAKE!

Oh, this is one hell of a sturdy phone, long battery life and resilient to the frequent drops.

Well if you cannot afford any of the above mobile phones in the 90s, then this is the best alternative. Goodbye to old school pagers, say hello to the Motorola Memo Jazz. A change of shape and splashing different colors suddenly making this old-man device appealing to the young. As memo jazz did not support character display, youths were forced to be ingenious, remember 17317071. Turn the memo jazz upside down and it reads something. 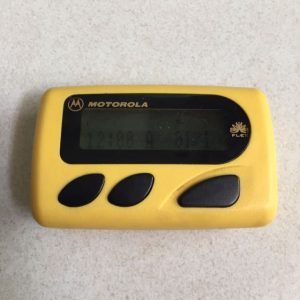 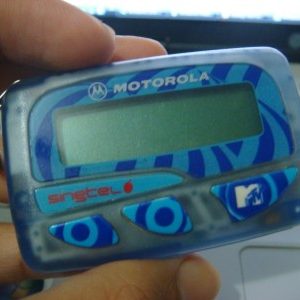 The age of the memo jazz was a rather short-lived one, as it only lasted a few years before mobile phone became mass market.

The 90s was an awesome period and I am glad to have grown up during that period, straddling between offline and online, developing the first web lingos of that period. Thanx for the fond memories…..17317071! 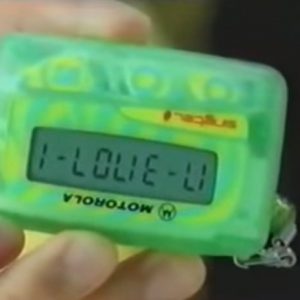